“All things considered, we are not too keen on this James Bond fellow.” The film critic Morando Morandini’s debut with his “Cinema in the mirror” column in Pirelli magazine no. 1 of 1965, already appeared as a manifesto of intent. Having just moved to Il Giorno newspaper, after almost a decade on the cinema and television pages of Notte, Morandini started his collaboration with Pirelli magazine with one of the film sensations of the moment: the adventures of Her Majesty’s Secret Agent 007. When he wrote “Who is afraid of James Bond?” in January 1965, Dr No (1962), From Russia with love (1963) and Goldfinger (1964) had already been released: but he did not like this James Bond character, and nor did he like its literary creator Jan Fleming, whose narrative was “railway reading and snobby”. Morandini immediately showed his very mixed audience of Pirelli readers that American-style adventure fiction was not his thing at all. And “the incredible Aston Martin DB5 coupé (cost: 17 million lire!)” with its machine guns, its oil spreader, and the bladed hubs on its wheels, came under attack too. Morandini was not one for excesses. Indeed, after reviewing two films that were not exactly box-office hits – Hamlet by the Russian Kozintsev, 1964, and The Trial of Joan of Arc by Bresson, 1962 – his criticism turned to Federico Fellini. In “The colour of the spirits”, in Pirelli magazine no. 5-6 of 1965, he took it out mainly on Giulietta, the protagonist of the film that had just been released in cinemas: the actress was Giulietta Masina, playing her third Fellini character after Gelsomina and Cabiria (La Strada, 1954 and Nights of Cabiria, 1957). “We will say straight out that this Giulietta, the heart of the film, is neither convincing nor bewitching. This Giulietta does not interest us. She is a serious professional, not a great actress.” However, it was not that the critic did not admire the extravagant, baroque world of Fellini, but “even the magical aspect of the film leaves us perplexed. An illustrated catalogue of Fellini’s universe? That’s right.” But things did not go much better even for the American The Loved One, directed by Tony Richardson in 1965 as a typical example classic “English humour”: a grotesque comedy that, in the words of the critic, “gives the impression that it is a slightly overabundant, incomplete tale… perhaps because it has such a messy, incoherent pace.” But then the film did not take the box office by storm either.

Up to this point, Morando Morandini had been a relentless critic of contemporary cinema – as he was meant to be. But the “Cinema in the mirror” column, which continued in Pirelli magazine until the end of 1967, often managed to provide the most erudite analysis of particular currents in the cinema, as in the case of war films in “The game of war” (no. 5 of 1966) and of American comedy in “Jerry Lewis, the last buffoon” (no. 2 of 1967). He also wrote a profound and painful reflection on the role of film festivals, in “Festivals for sale” (no. 4, 1966) and a superb portrait of Spencer Tracy, a giant of Hollywood alongside Katharine Hepburn, in “Three memories” (no. 4 of 1967).

His last contribution to the “Cinema in the mirror” column – in magazine no. 6 of 1967 – was “The lion is bored” – and the title says it all. Morandini talks about Buñuel, and about how “at sixty-seven, he is no longer interested in cinema: he has ended with Belle de Jour, taken from a novel by Kessel that he does not like.” The great Spanish director shot An Andalusian Dog and The Golden Age, Viridiana and The Forgotten, Nazarin and The Diary of a Chambermaid. After his masterpiece, Belle de Jour, he said that he had “had enough of looking for angles for the camera and talking nonsense to the actors”. The direct, hard-hitting reviews made Morando Morandini one of the most authoritative voices of Italian film criticism. A voice we can still read today, in the pages of our Pirelli magazine. 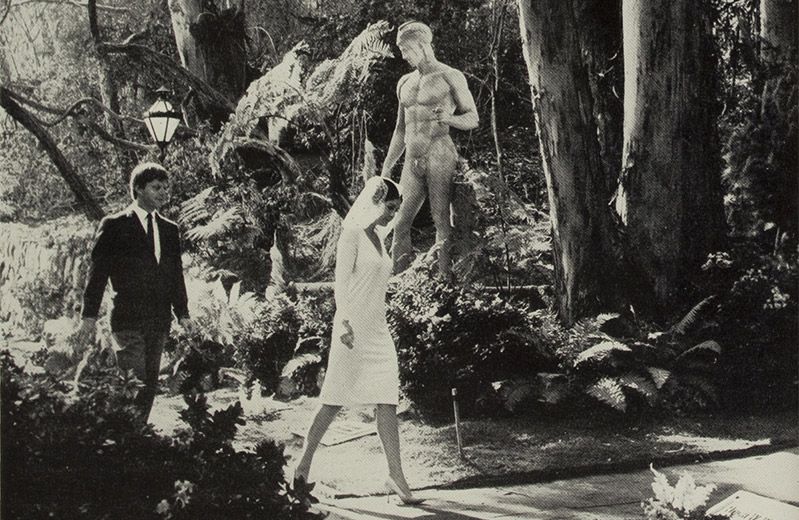 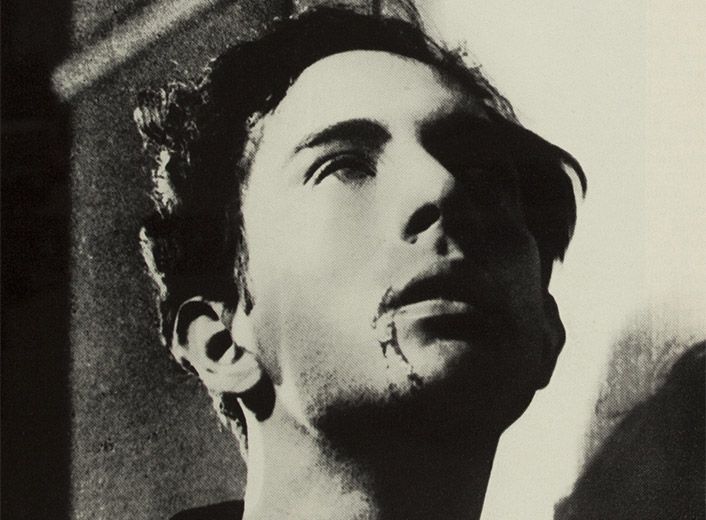 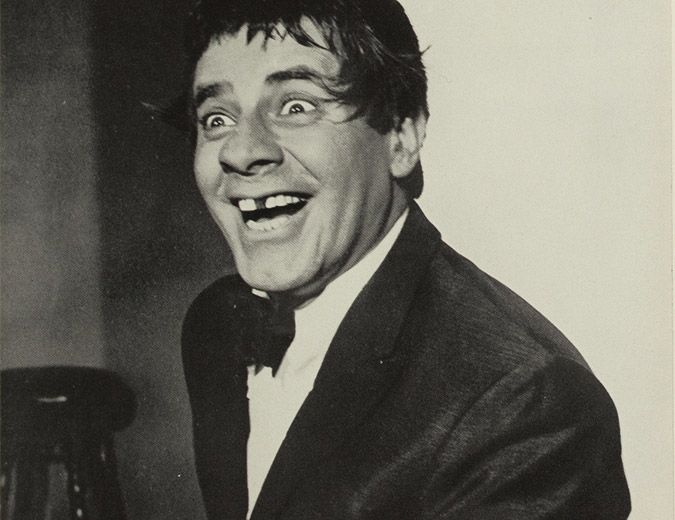