Giuseppe Ungaretti was already at the height of his fame when he published “Vecchio Brasile”, a collection of sonnets, in the magazine’s first issue in 1949. A complex but brilliant composition, this was the Italian translation of the “chronicles” that the Brazilian poet Oswald de Andrade had dreamt up in 1924 and ’25 as though they had been written by explorers and conquerors of an Amazon lost in the mists of time. The original work by Andrade was entitled Pau Brasil – the Tree of Brazil – and it is a perfect expression of the Modernist movement that brought to life the literary world in the South American country in the 1920s. In other words, this was the rediscovery of a golden age of Brazil. Ungaretti, who taught at the University of São Paulo from 1936 to 1942, added a further “chronicle” of his own to Andrade’s, which was published in the magazine under the title “Boschetti di cahusù”. “Those Indies use rubber / for bottles and water-skins… Seringa is the rubber / And he who extracts it the seringueiro / And the strange little wood is the seringal…”. The photos that accompanied the article had been taken forty years previously by Alberto Pirelli, son of the founder Giovanni Battista and the vice-chairman of Pirelli in 1949, during a study trip to the rubber plantations in Manaus, in the Amazon basin. “Ungaretti’s jest” was taken up years later – in Pirelli magazine no. 1, 1953 – by the literary critic Giansiro Ferrata as an example of living “inside” poetry.

Pirelli magazine no. 4, July 1949: “Vacanze in Versilia” bears the signature of Eugenio Montale. This minimal diary tells of a holiday in Forte dei Marmi and Marina di Pietrasanta: “a delightful hole hidden in the green”, with a pergola of unripe grapes “to see without being seen, the way I like it”. The result is a story of delicate and astonishing humour, filled with the amused frivolity that the poet dispensed bit by bit, sparingly, so as not to upset his restrained aloofness. And just as Montale described Versilia for the magazine, so the Lucca-born writer Ermanno Pea decided that he too would talk of “half a century of Versilia” in an article published in issue no. 4 of the same magazine in 1953.

Salvatore Quasimodo had already put his name to the translation of the 23rd Book of the Iliad in 1949, with “Giochi funebri in onore di Patroclo”. But to remain with our hermetic landscapes, we cannot fail to go to the “Muri siciliani” in no. 5 of 1951. Just a few lines, not even half a page, but of extreme pithiness, describing a man who builds a house for himself by the sea in Trabia: a man who is worker and boss, architect and engineer, a man barefoot and with “sandpaper hands”, with “a purple nail crushed by a beam”. And his house is cut by the light, a house of foam that might easily slip like a sailing ship into the sea. A love letter that the Sicilian poet wrote to land that was Greek but also primitive, Norman, Saracen and Spanish. In search of a memory that evokes “clear, simple forms that are home to the man who has been my companion and friend for thousands of years”… 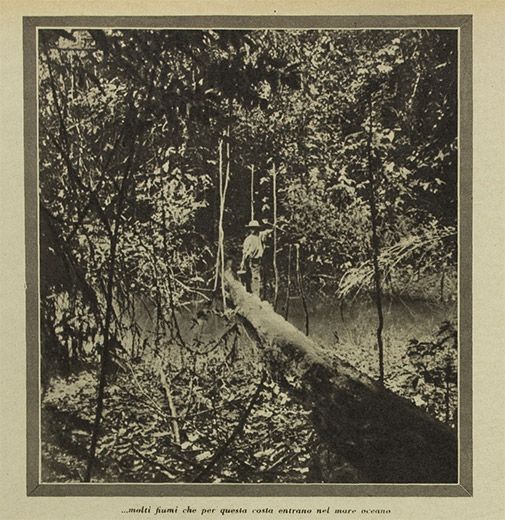 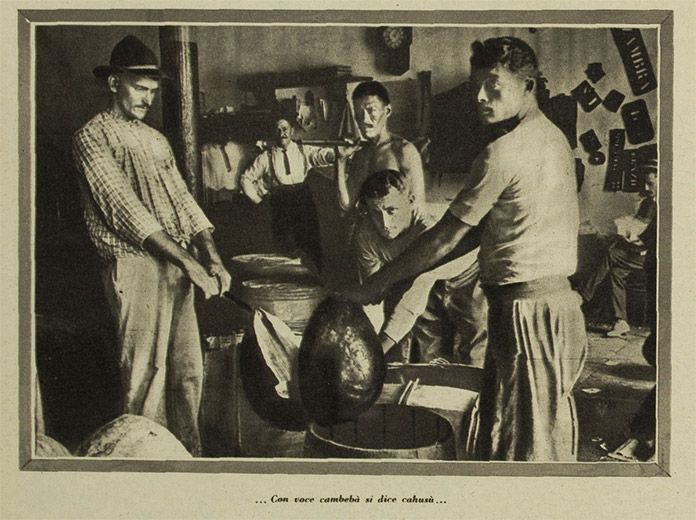 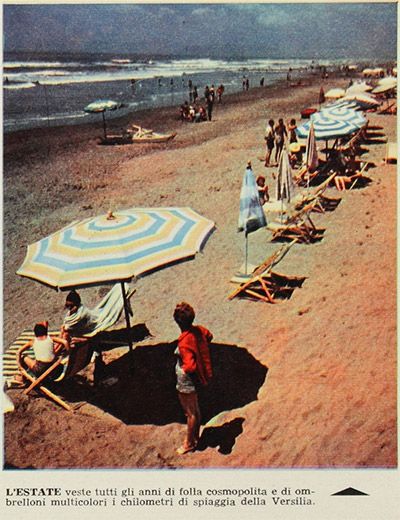 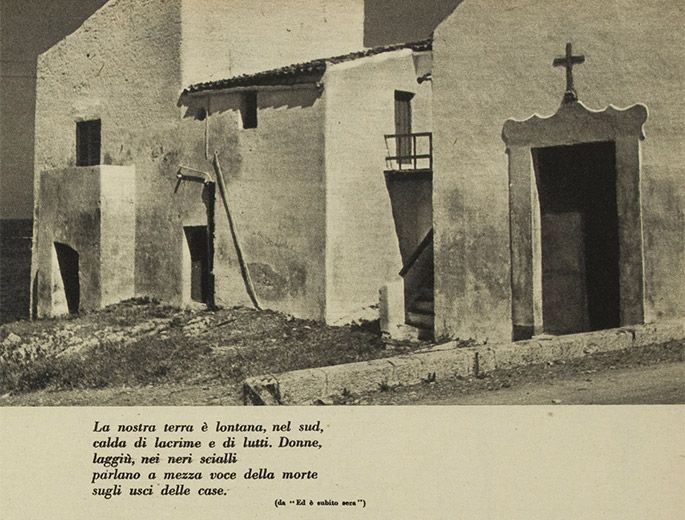 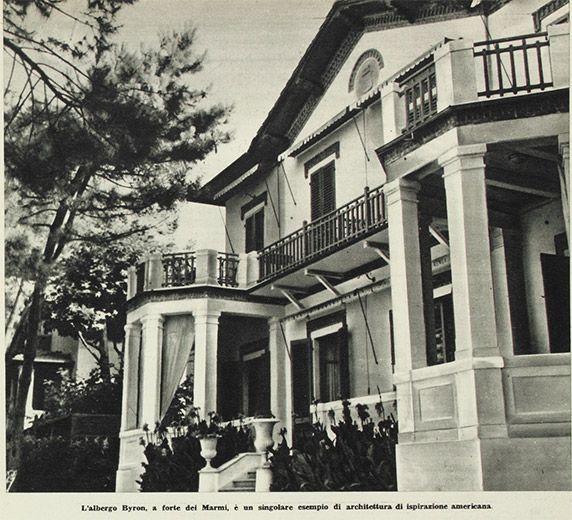