Summer holidays. An expression that burst into post-war Italy, marking the dawn of a new age of well-being and leisure time. Previously, the rich had gone “out of town”, to the family holiday home, as in the buen retiro of intellectuals, but now all that had changed: one could go on holiday for just a fortnight, loading up the Seicento and driving off to a guesthouse with “full board and lodging”. Pirelli magazine, first published in late 1948, could hardly fail to turn its keen eye to the phenomenon of the Italians’ summer holidays, and it followed its development every step of the way, from families in their runabouts to hiking with rucksacks in the 1970s.

A Eugenio Montale’s short story “Holidays in Versilia”, which was published in issue no. 4 of 1949, the amusing account of the great poet grappling with the surge in working-class tourism essentially typifies this epoch-making change. True to its pioneering spirit, the magazine soon launched into a critical analysis of the phenomenon: Ignazio Scurto’s “The Gold Vein of Tourism” (no. 4 of 1950) opened the debate about the inadequacy of Italian reception facilities in the face of the growing demand of tourism. The Italians had begun to move, and they wanted “to know Italy so as to recognise themselves”, as we read in “Knowing Our Country and Knowing Ourselves”, an article signed “G.P.”, published in issue no. 3 of 1951. New words cropped up, and one of these was “motel”, short for motor-hotel, as common in America as it was unknown in Italy. In issue no. 4 of 1953, Franco Vegliani talked about these hotel facilities for tourists on wheels, and about how here they were initially referred to, pioneeringly, as “Jolly Hotels”. Another modernist take on an ancient dream was camping. Once only for a few daring souls armed with pick and heavy-duty boots, it now meant the freedom to set up one’s own little canvas house by the seaside and spend all day, from dawn to dusk, in one’s swimming costume. Giovanni Mira’s “Tourism Set Free”, also in no. 4 of 1953, clearly substantiates this.

Italy becomes shorter in summer and – in the long and impassioned article by Bartolo Cattafi in no. 3 of 1955 – the islands that seemed so far away and lost in the Mediterranean were now within reach of a summer holiday by car: Egadi, Aeolian, Lipari, Marettimo… So why not go camping in Palinuro, as suggested in issue no. 3 of 1956 by Andrea Giovene, or go off to enjoy a lobster in Ponza, upon the invitation of Franco Fellini (the pseudonym of Giovanni Pirelli), writing in the same issue of the magazine? In the meantime, both customs and costumes were changing and, thanks to Pirelli’s Lastex yarn, Gianna Manzini’s article “Women at the Seaside”, also in the summer of 1956, is an ode to holidays “in the full sun” and to the coming women’s revolution.

The word “holiday” gave way to the more bureaucratic “paid leave” in an article entitled “Minor tourism in southern town” by Antonio Terzi, in issue no. 5 of 1956. The first two weeks in August ran the risk of becoming highly stressful: initial doubts were expressed by Silvio Magrini in an article in 1959. Prophetic? Maybe: Giovanni Arpino agreed with the idea in “How can we fill our empty time?” in no. 6 of the same year.

We end this brief overview of the Italians’ holidays as seen by Pirelli with the joyful, colourful and enthusiastic article “A shell for the summer”, by Fausto Malcovati, with photographs by Rodolfo Facchini and Fulvio Roiter in no. 9 of 1968. The “shells” are the “bungalows” – a somewhat old-fashioned term these days – designed by the architect Roberto Menghi for the Touring Club village in La Maddalena, Sardinia. Boats sail the golden sea off ​​Caprera, while mule rides criss-cross the beach of Cala del Cefalo, in Marina di Camerota. The girls on the rocks recall the stars of the famous Pirelli Calendar, in 1968. 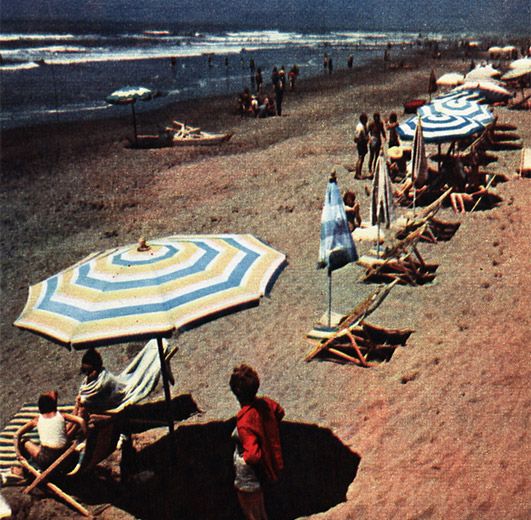 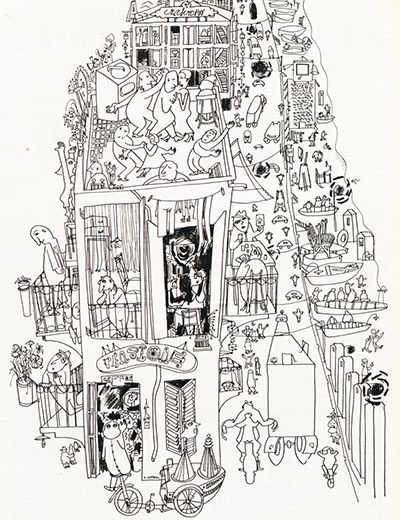 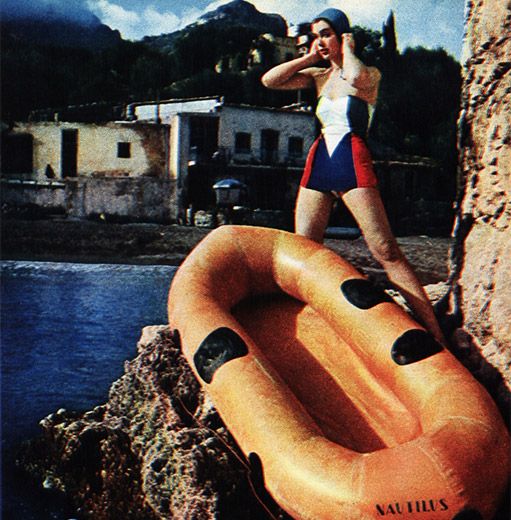 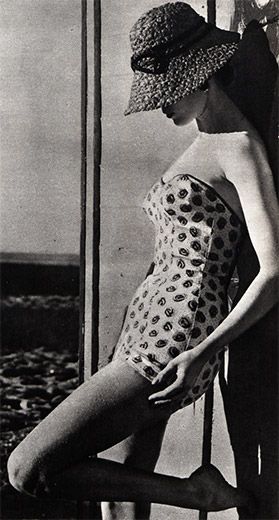 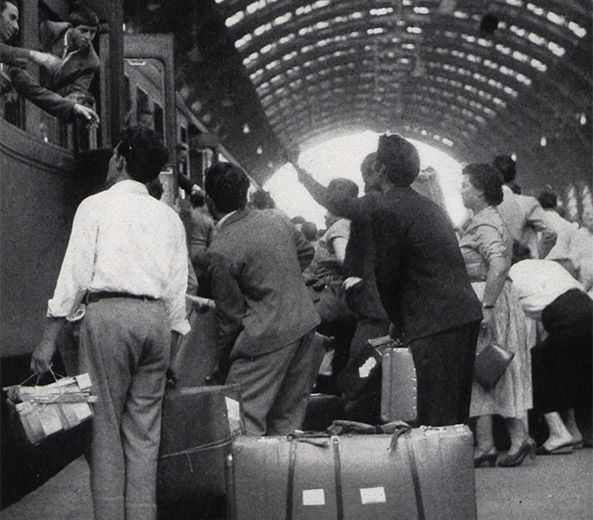 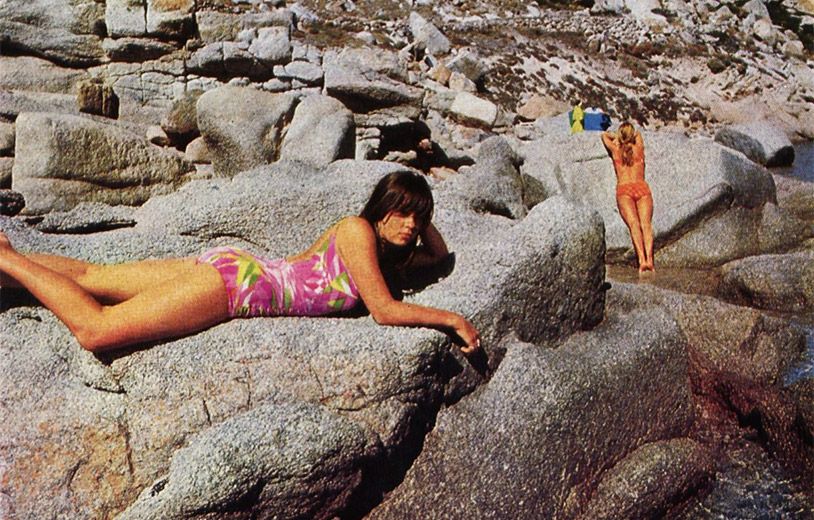