Women and words: the signatures of women whose writings appeared, over the years, in the pages of Pirelli magazine, a publishing phenomenon that left a profound mark on the culture of the 1950s and 1960s. The first name was that of Milena Milani, an author from Savona, who shot to fame in 1964 with her La ragazza di nome Giulio, a novel that was banned for “offence against public decency” when it dared to talk of teenage turbulence caused by a bathing costume in Lastex. In Pirelli magazine no. 2 of 1950 her article was entitled “Ernesto, a Man. Hevea, a Plant”. The same costume was to be worn shortly after by Marilyn Monroe, the American goddess of femininity. And Fernanda Pivano took us to America in no. 6 of 1953: no one better than her could talk to post-war Italy about “America’s colossal reforming dream”, from Sherwood Anderson to Francis Scott Fitzgerald and John Steinbeck. The age of Jazz and of the Great Depression, of railways and strikes, settlers and – of course – Marilyn. But Lastex swimwear was soon back, in Gianna Manzini’s “Women by the Sea” in Pirelli magazine no. 4 of 1956. Women “who feel their power to be absolute, who are free, who put to one side their daily duels along with their daily victories”.
Armanda Guiducci gives us a critical look at modernity in no. 6 of 1960. In “‘Architect’ Stores”, the Neapolitan writer looks at the then-growing phenomenon of large-scale retailing, entering “into the heart of the problem of consumerism, in which, after needs have been satisfied, the idea of the useful is increasingly associated with that of pleasure”. The fame of La mela e il serpente was still fifteen years in the future, but in Pirelli magazine Guiducci was already showing her wisdom as a philosopher and sociologist.

The Cinturato, the revolutionary Pirelli tyre, burst onto the scene in 1966. It was given enduring fame in the film The Tortoise and the Hare, declared to be “extraordinary” by the driver Juan Manuel Fangio, and to be driven “with eyes closed” in the vision of the illustrator Riccardo Manzi. The subject of the never-ending “A journey but”, by the creative couple Arrigo Castellani and Pino Tovaglia – the former the first director of Pirelli magazine, and the latter the famous Italian designer. Puns and plays on words written in black and white polygons alluded to events and personalities in 1960s show business: it was an exercise in gossip that turned into advertising. Camilla Cederna could not fail to sense its real significance, in an article published in no. 4 of 1966: “You think it’s Orsetta?”, “So who’s the bed designer?”, and so on, in a whole series of associations and references to be interpreted, such as “the brunette Fiamma”, “ Italy’s most beautiful Silvia”, “the pale para-intellectual”. The genius that was Arrigo Castellani once again “got it right”.

Towards the end of the Golden Sixties, Lietta Tornabuoni wrote “PPP” (magazine no. 11-12 of 1968) devoted to Pier Paolo Pasolini. These were the years when the film Teorema was confiscated and Pasolini stated that “I’ve spent my life hating the old bourgeois moralists, and now I already have to hate their children too”. And Tornabuoni, in the magazine would write: “The more provocative and challenging Pasolini becomes, the more his audience expands. The more he is surrounded by the scandalised lamentations of the bourgeois world, the more he becomes marketable and marketed.”

So many styles, so many female voices, telling so many stories: enjoy your 8th of March, and enjoy the read! 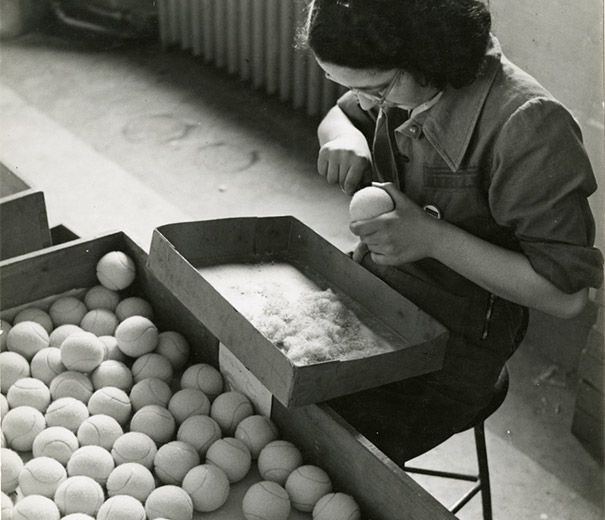 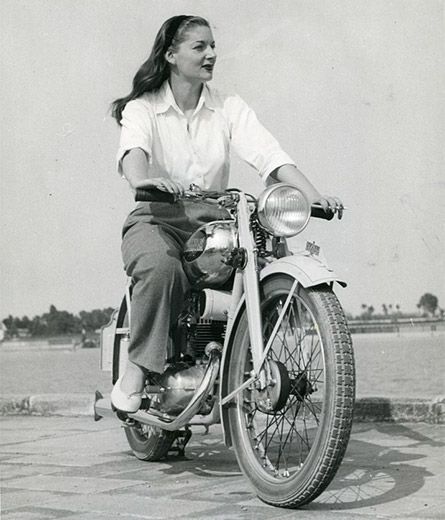 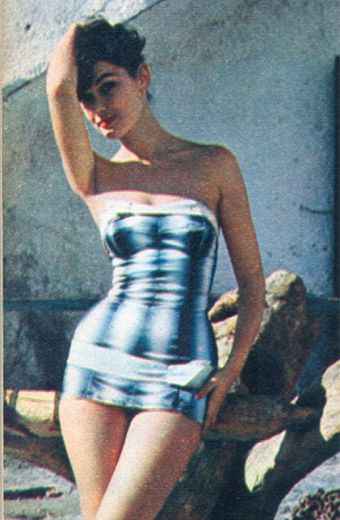 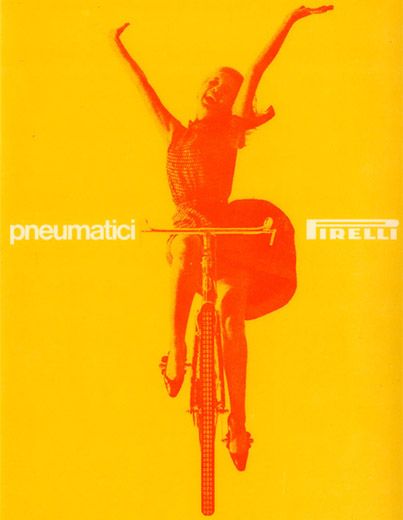