The launch on 2 October of the revolutionary full-foiling monohull AC75 in Cagliari officially marked the start of the Luna Rossa Prada Pirelli team‘s participation in the 36th America’s Cup. When the partnership between Pirelli and Prada was announced in August 2018, the executive vice president and CEO of Pirelli, Marco Tronchetti Provera, stated that “Pirelli has chosen to be part of this project because it is a sporting and technological challenge that will take the banner of Italy and Pirelli throughout the world. As Formula 1 is for motor racing, so the America’s Cup is the most prestigious trophy in sailing, with a great history and tradition.”

The bond between Pirelli and sailing is a voyage that goes back a long way: this can be seen in Pirelli magazine, the periodical that brought highly topical issues to the public from the 1940s to the 1970s. With sport at centre stage, of course. And sailing enjoys pride of place in terms of sport, as seen through the eyes of Pirelli. The sailor Beppe Croce, who went on to become chairman of the Yacht Club Italiano, wrote an article for the magazine way back in 1954: “It doesn’t take millions to start sailing“, giving the green light for a sport that was still far too unknown at the time. Subsequent articles, such as “Yachts on the high seas” by Bruno Vivarello in 1960 on offshore regattas in America, and “9 o’clock: sailing lesson” by Rodolfo Facchini in 1967, on the Centro Velico Caprera, were further tributes to the “sport of the silent seas”.

Sailing is certainly a sporting challenge. But it’s also a technological one. And Pirelli’s commitment to sea sports has been well established ever since the early 1950s, when Azienda Seregno began producing inflatable vessels, while Azienda Monza created fibreglass hulls. With its inflatable Nautilus and Laros dinghies and its lightweight Alce and Giaguaro outboards, Pirelli has over the years written a long history of the sea. And, once again, also of sailing. 1970 brought the feat of the Celeusta, a large Laros 80 inflatable craft that, skippered by Mario Valli, sailed across the Pacific Ocean from Peru to French Polynesia. Meanwhile, the ability of the Long P brand to create innovative plastic materials took to the seas in boats in Kelesite made for Pirelli by Cantieri Celli in Venice.

The new millennium has seen Pirelli once again contending with sailing and the sea: the Santa Margherita Ligure regattas that saw the launch of the technological series of P Zero inflatable boats are but one example.
And today the adventure continues with Luna Rossa, and with the America’s Cup. 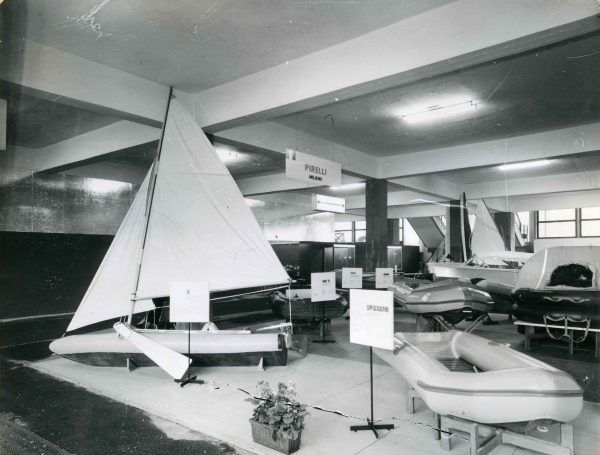 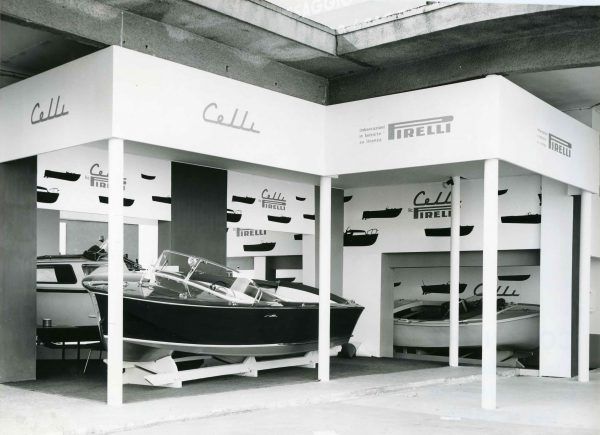 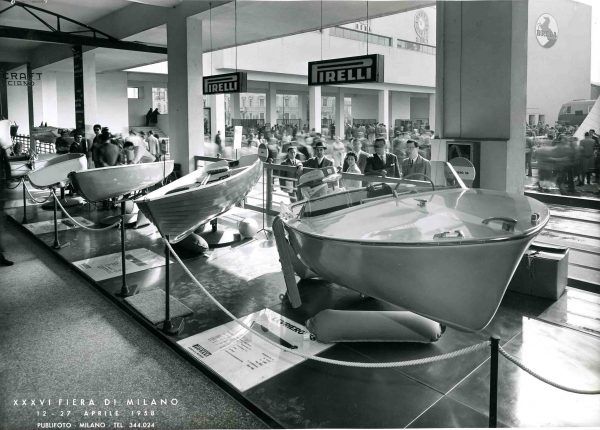 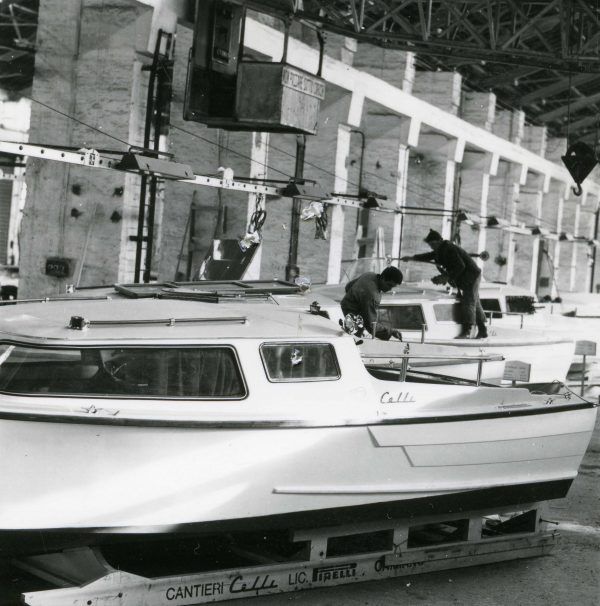