Milan Metro building sites have invaded the city for some time. Every day, it might be said, a new one is opened, but now, in 1962, the inhabitants of Milan can cross from one part of the city to the other on high-speed underground trains. Everyone is now speaking of the Milan Metro; the press illustrates its technical aspects and the advantages that the underground lines bring to the city, but some lament the chaos of the city traffic due to these works.

Arno Hammacher, the Dutch photographer already known to the readers of our magazine for the previous photo reportage “Man and the Skyscraper”, now gives us a different image of the Metro, perhaps simpler but more truthful. His inquisitive camera explores building sites and still-unfinished tunnels, and captures the expressions and gestures of the people that work there. He photographs images of curious people gathered around the fences delimiting building sites, looking without seeing.

Their attention is entirely absorbed by the heavy earth-moving equipment and the new techniques of construction. On the contrary, Hammacher has focused on the work of the single labourer, on his every movement. Through this approach, he has created a photo reportage of living images, depicting unassuming people and everyday gestures which are not for this reason any less interesting or suggestive. 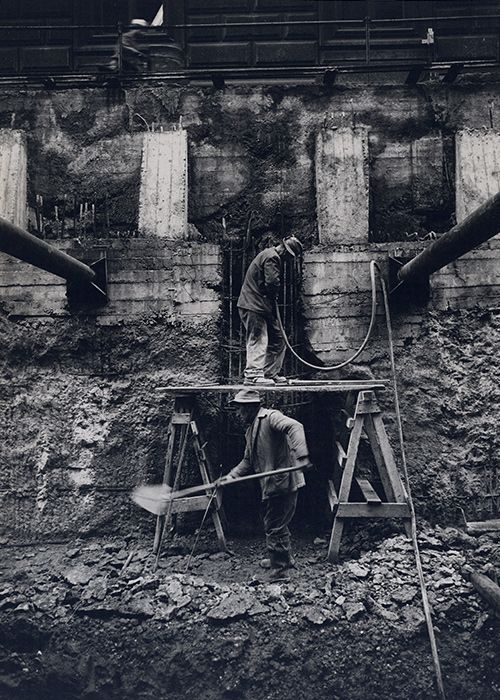 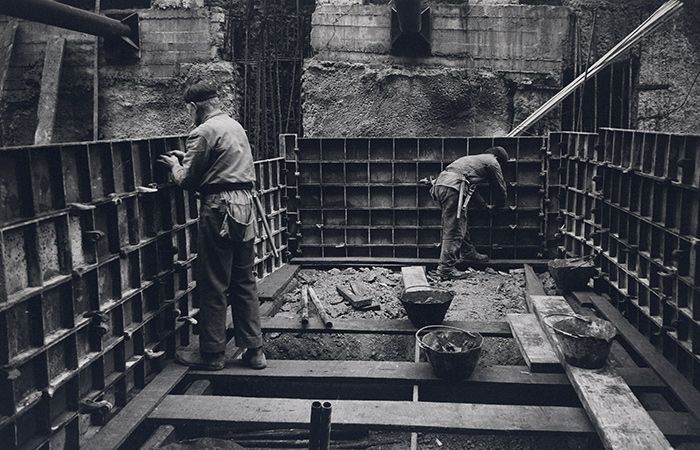 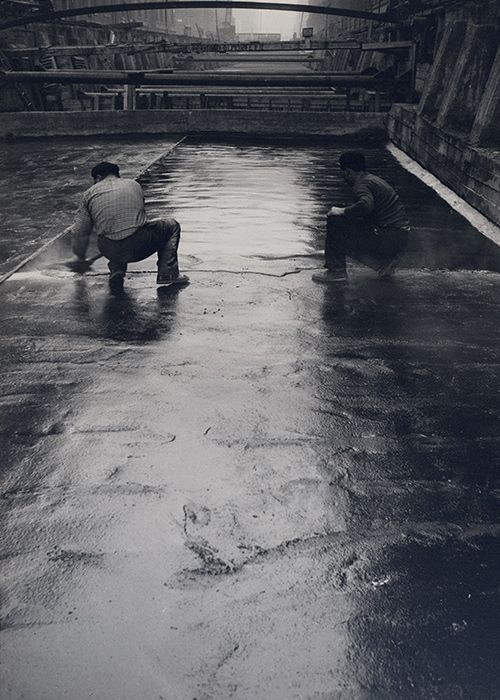 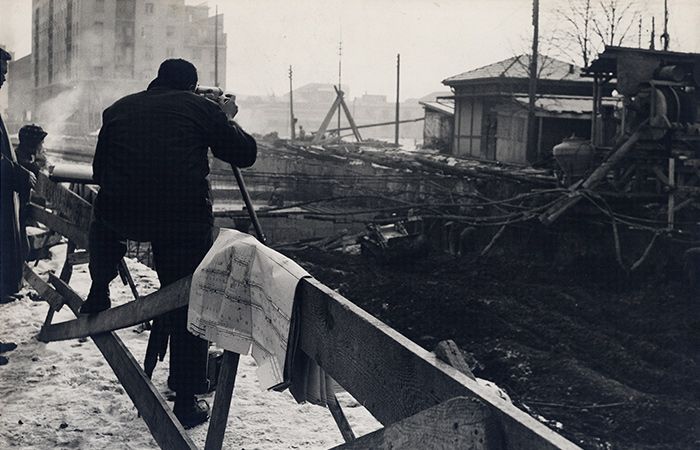 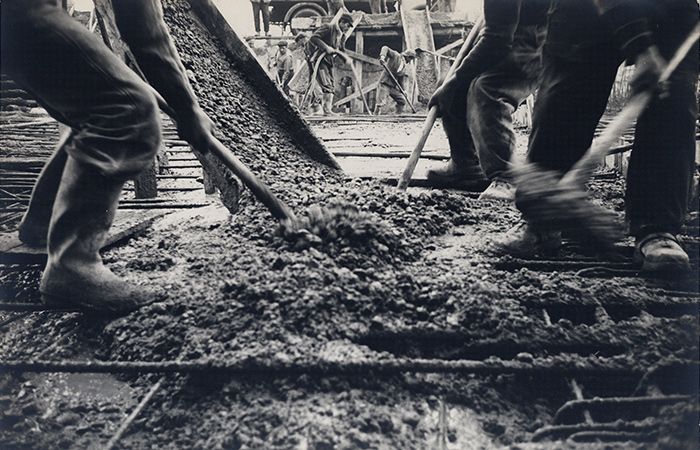