It was 16 September 1957 when the Trasformabile, the base model of the Autobianchi Bianchina, was unveiled at the Museo della Scienza e della Tecnica in Milan. Perhaps no one at the time suspected that the compact car was destined to enter the history of the automobile, even though many had already realised that it was an important achievement for Italian industry… The presence at the launch of such ambassadors as Giuseppe Bianchi, the owner of the Milanese company, together with his partners Vittorio Valletta, Gianni Agnelli and Alberto Pirelli was a sign of optimism with regard to the ever-expanding phenomenon of mass car ownership in Italy. But there was more, for there was also another aspect of modernity that was emerging in the 1950s: the rise of industrial design. “The great quality of the Bianchina is that it is a small, mass-produced custom-built vehicle, which is ultimately one of the key conditions of industrial design,” wrote Mario Miniaci in his article “La fuori serie di serie” (“The mass-produced custom car”) published in Pirelli magazine no. 5 of 1957. And, of course, the small car came out of the Desio factory fitted with Pirelli Rolle tyres in its most luxurious version with white sidewalls.

So, together with its contemporary, the Fiat 500, with which it shared the same engine, the Bianchina was preparing to become the symbol of an era and forever one of the icons of the Italian boom. Today, of course, we see the Bianchina as the car of Ugo Fantozzi in the Italian comedy films, and thus hardly “glamorous”. But in its day, the little Autobianchi inspired generations of Italians eager to drive up and down the peninsula. It was comfortable, more spacious than the Cinquecento, and more suitable for families. It was calm and unpretentious but with truly unique charm, as we see in the photo shoot by Ugo Mulas for the Pirelli Sempione in 1962. And, of course, it was quintessentially “Milanese”: the spirit of the modern, industrious city was also captured by the Publifoto picture of 1960: a smiling girl at the wheel of a Bianchina Cabriolet and, in the background, the iconic mass of the Pirelli Tower, which at the time was also home to the Autobianchi headquarters in offices provided by the tyre-manufacturing partner. It may be no coincidence that the Bianchina went out of production in 1969. The offspring of the golden years of the boom, and a symbol of an optimistic nation on its way to an unprecedented level of modernity, the Bianchina is the true icon of an era. And we remember it today: happy birthday Bianchina! 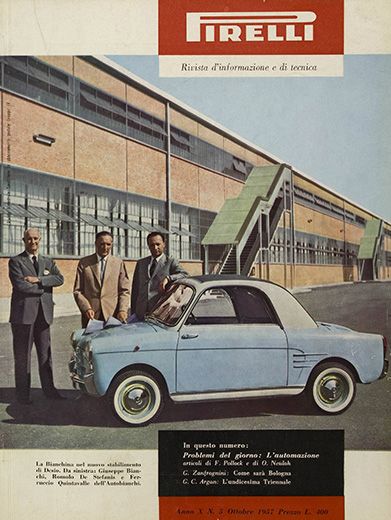 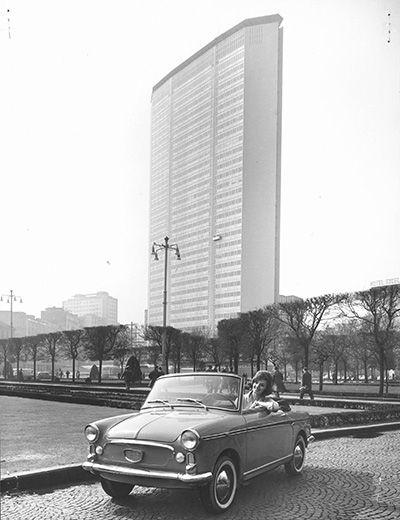 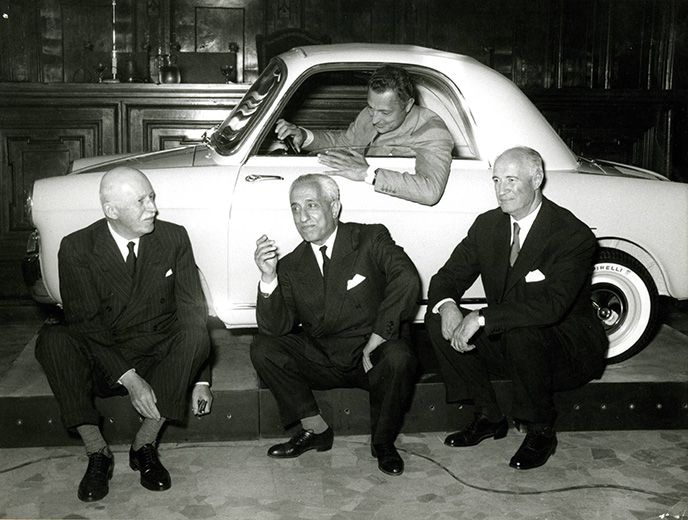 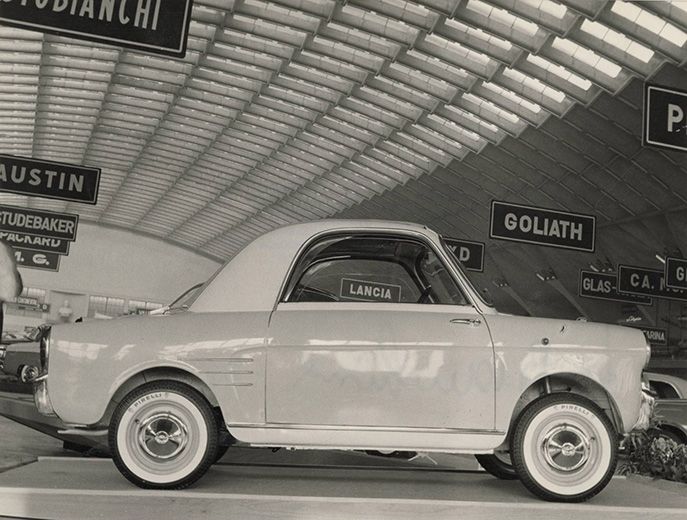 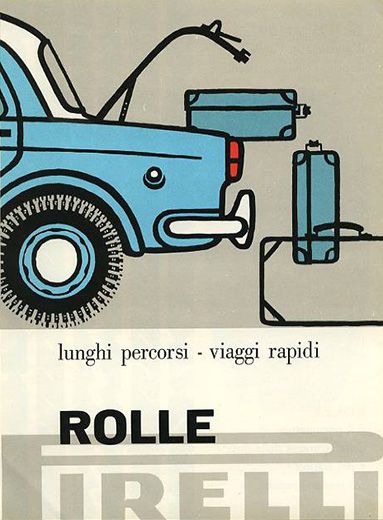