Long-form commercials are occasionally an unpleasant trap for filmgoers. Here is an interview with Nino Pagot, who maintains that animated cartoons, which allow directors more freedom, can be more enjoyable for the viewer and more suitable for advertising the product

Each morning, Nino Pagot goes to his workshop with a secret wish: he hopes, with a futile yet whimsical and sweet hope, that the colourful little man left alone the evening before has “done something on his own”. But instead, every morning, the little man, rather the character from the unfinished cartoon, is stuck on the sheet right where Pagot and his partners left him the day before. There’s nothing left to do but pick up pen and brush and move forward, one drawing at a time, one twenty-fourth of a second after one twenty-fourth of a second. Days ago, Pagot’s accountant inventoried the materials on hand after four years of cartoons and discovered that there are more than one hundred quintals of drawings in the warehouse. That’s one hundred quintals of drawings made, one by one, by just a few patient hands, fewer than one hundred hands in all, including the humblest of hands: the hands of eighteenth-century trompe-l’œil creators, and the hands of “carillon” makers.

“The one thing everyone knows”, says Nino Pagot, not realising how he has contributed to the paradox, “is how cartoons are made”. And it’s true because there is probably no one in 1954, six years or older, who considers cartoons to be just a miracle and who doesn’t know how they work: many drawings are done and projected one after the other on the screen. “How they are made is clear. But why do we make them? This”, explains Pagot, “is what many people are asking themselves, and it’s worth asking”.

Pagot tries to explain why: “Drawings are like summaries, interpretations. Over the centuries, they’ve always had the most immediacy in the way they communicate, even in the boldest abstracts. But time and space were frozen, immobile in the immobility of the drawing. But then again today, for us, the subject of invention for cartoonists is not a drawing of a figure, perhaps to be animated, but rather a movement; movement that, to be defined, or expressed or represented, needs the drawing, just as it needs sound and colour. With total freedom, with the depth of your imagination being your only limit…”.

But this isn’t the explanation of why. The explanation is instead quite clear from the look on Pagot’s face as he speaks. It is as if Romeo wants to explain why he loves Juliet. Pagot loves his work, he believes in it. And if this seems trite, then perhaps we need more trite people in the workforce today! Pagot began working with Zavattini, one of those from the “adorable generation”, which seems to have burned many poetic and enthusiastic possibilities for later generations. Everyone made a name for themselves and began their journey. They respected each other and said so. But that’s another story…

Pagot says: “I thought up an idea for a film, it’ll have this and that”. And right away he explains the idea to a journalist he just met. The wheel, the story of the wheel. The vibrations affecting the car passenger through the centuries, translated into visual terms with a seismograph, outlining the different architectonic styles on the screen. “Huh?” he says, “Huh?” And immediately after, a story about houses, houses for every type of occupant, psychological construction, animated homes. And then after that, the abstract and astonishing film made to explain the way new belted tyres inflect: an artist who speaks to other engineers; it’s a nice record. And then there’s the story of the shy little car, just out of the factory, who meets the Bad Petrol Pump Attendant who takes her to the tavern of lost cars for a drink. “Oh, how I am loving this one, it’s so much fun!” he says.

Naturally, the audience too has fun; that terrible audience that – often with good reason – shout and stomp their feet, assaulted, as it were, between one show and the next in the theatre, by an advertisement that sometimes seems designed and paid by the direct competitor of the product being promoted. Those who write remember hearing the enthusiastic cry, the cry of the unknown liberal against tyranny, rising from the dark pit, oppressed by a voice that demanded he or she “drink this, etc.” and who says “I will never drink that”. Yet, writers have also heard animated ads being applauded. This is a better explanation than any theoretical discourse about why cartoons – which unfortunately cannot make up a programme on their own due to market conditions – are the most popular form of advertising; and why this occurs not only in Italy, but in France, for instance, or in England or America, a country where even direct advertising is done exclusively with cartoons.

Today, Pagot receives offers to move to Rome from Milan, to expand his company, which is still accurately listed on the Craftsmen Register. “But I would no longer be able to personally manage every job”, he says. “So why should I? To enrich myself?”

Continuing his train of thought, “So, when there’s an idea for a new cartoon, you feel a rush, excitement, like when big things happen”, he smiles. “Then… we sit down. And the drawings start, one after the other, twenty-four drawings per second, and 1,440 per minute. For every new drawing, there is a risk that the work won’t be like it was initially planned, which might cause fatigue or irritation. We have to remember there is a person seated in a dark theatre who can’t leave because he bought a ticket, who doesn’t want to see or feel, and yet we have to show him something and make him feel what we want. And there’s more. We also have to make him like us, to turn him into a buyer of product X. It all has to seem like it was easy, like there was no pressure, because otherwise, we’ve lost the match”. 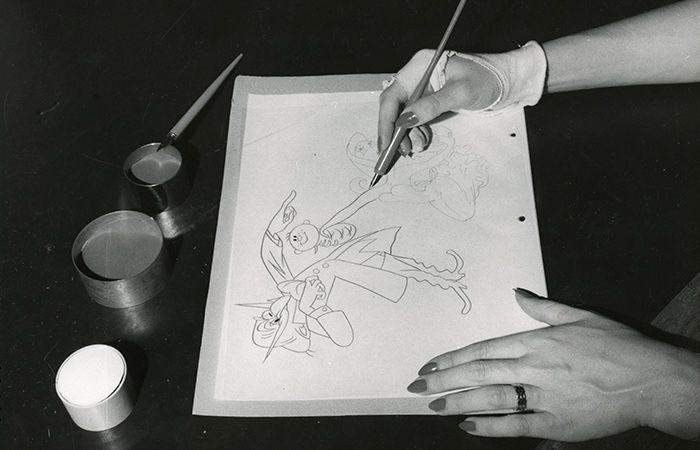 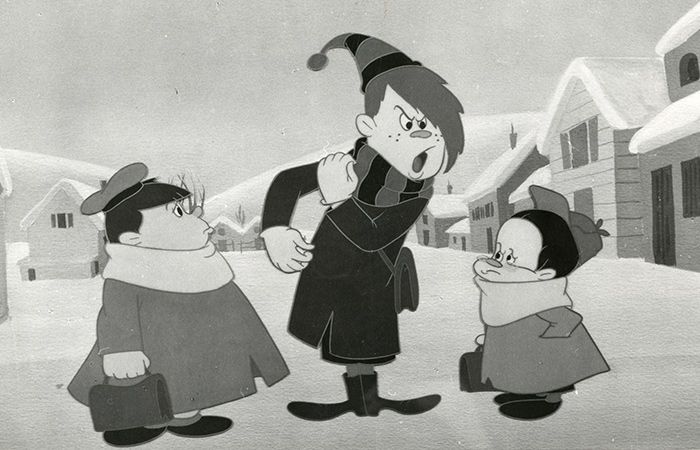 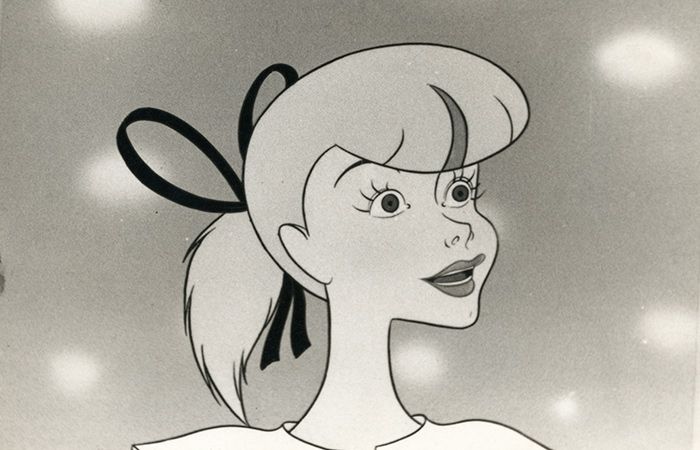 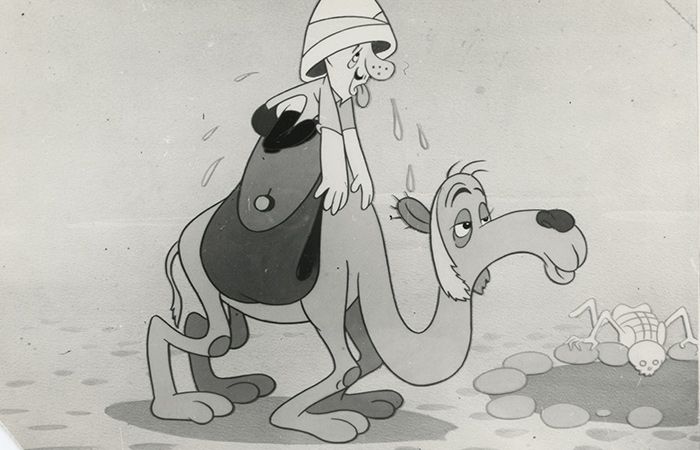 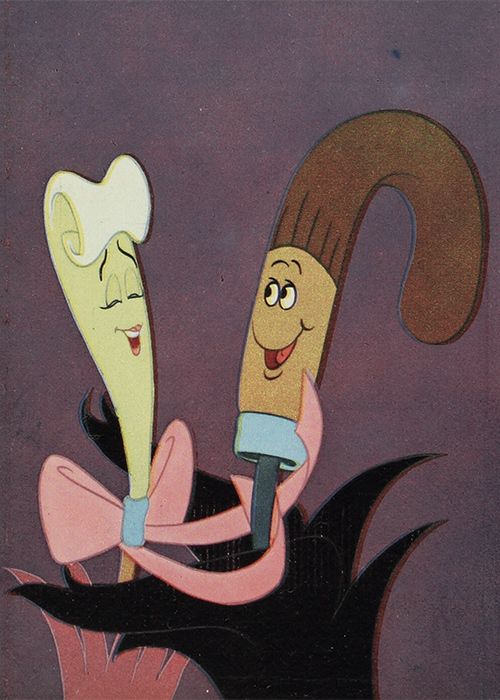 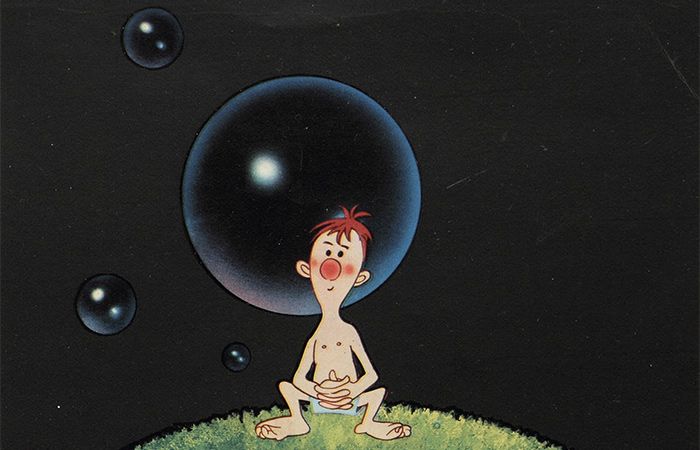 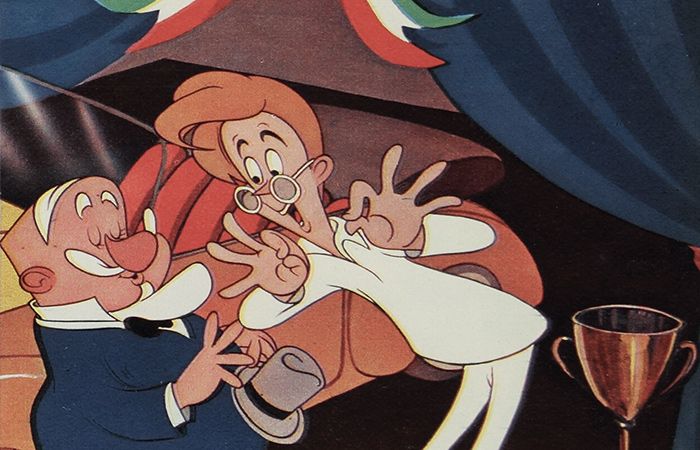 by Leopoldo&nbspPirelli
Market prospects
Politics and the Economy
by Roberto&nbspGuiducci
From industrial design to social design
Architecture and Design
by Giovanni&nbspGiudici
Visiting the trade fair
Society and Lifestyle
by Morando&nbspMorandini
Jerry Lewis, the Last Comic Actor
Cinema TV Music and Entertainment