Similar to the launch of a new industry or the preparation of an advertising campaign, both of which require market research, culture too needs creators and entrepreneurs that can assess the quality of the product and its public appeal, with all the emotion conveyed by vocation To contextualise theatrical performance in a historical perspective, we must remember that in the 18th century theatre progressed from the Romantic period to a more modern version; it abandoned its previous creative format and historical patronage to move towards a more industrial organisation, in what was perhaps a slow, but also a most certain evolutionary process. […]

The post-First World War period marked the birth of resident theatre companies in Italy. These were not exclusively artistic initiatives, but were the result of a more general approach towards artistic and organisational development. The 1929 Pirandello Project to create a national theatre system in Italy in collaboration with a network of theatre companies distributed throughout Italy’s regional capitals was more a spontaneous initiative without any central coordination. Only later did the Italian State officially acknowledge its interest in prose theatre with the promulgation of the so-called Andreotti Law of 20 February 1948. Aside from allocating to nine Opera Houses (Milan, Rome, Bologna, Genoa, Venice, Florence, Naples, Palermo, and Trieste), through a previous decree of 1937, 12% of all the performance earnings it received in taxes, the State allocated a further 6%, divided into three parts: one third to lesser operatic performances (single works), one third to musical or orchestral performances, and a third to theatre. Thus, theatre in Italy (and here I ask you to consider figures from other countries) was able to benefit from state contributions from 360 to 380 million lire, less than one sixth of that allocated to the major nine Italian opera houses. I cannot believe that the social and cultural contribution of Italy’s theatrical sector was so inferior to that of opera to merit such unequal funding.

Speaking of theatre companies struggling to launch cultural activities, or other companies yet that succeeded after the Second World War and their aspirations for a visibility on par with that of other similar international institutions or organisational structures, we absolutely must take the Piccolo Teatro di Milano as an example. This could easily have been considered as an experimental theatre, documenting a brief era – something that it also was; but this was not in line with its main objective. Our proposal was to give Milan a permanent structure with the aim of “animating” the theatre sector and supporting it with astute administration skills. This goal involved not artistic contents but the creation of a network of economic and socio-cultural “roots” for the new initiative. Was this a new ruse or a modern necessity on our part? I can confirm that it was a profound and pressing requirement. You cannot offer something to the market without understanding the nature or quantity of the demand, especially when dealing with our form of theatre, which aims to offer a service to the public as we see it. Another extenuating circumstance is that our target is the hearts of the public, and not their bodies.

The general public goes to the theatre or bookshop rarely, and so we had to consider the box office as a starting point and not a finishing line for a more effective strategy.

The results of this can be seen both in our subscription policy (last year 4,960, this year over 6,500, and continually growing), and in our close collaboration with elementary and middle schools and universities, with the corporate sector, and our reduced-price ticket campaigns.

The days when culture was something spontaneous have now ended. Just as the industrial sector prepares for publicity campaigns with market research activities, the cultural sector also needs both workers and also entrepreneurs to ensure the quality of the product and public appeal, and they have to be inspired by a true mission.

Indeed, in the cultural sector very little is obtained by chance or convenience. In this new concept of culture – particularly in the theatre sector – the first manifest result of innovation in Italian theatre was our Piccolo Teatro di Milano. In this evolution, the role of the authorities is not paternalistic – merely to finance or censor – but more as a moderator to help consolidate the weaker areas of a spontaneous market and animate its creative freedom.

In a theatre with little knowledge of double-entry bookkeeping but with a biannual accounting system, and where, in the best of cases, the aesthetic validity of the performance is an end in itself; in a theatre that creates little or nothing, or else ruins creativity for lack of a solid structure to guarantee its duration; in a theatre, such as Italy’s, without any long-term management, without archives, nomadic and at the mercy of artistic or commercial adventures, however noble these may be – in such a capricious scenario, driven by results and ambitions rather than by objectives, we have attempted to instil – first cautiously then more authoritatively – a new mentality. This mentality consists, not only for a more stable work scenario or greater continuity in the production of high-quality performances, not only in the defence of an insuppressible formalism: beyond all of this, we aim to nurture a vivid sense of “theatrical policy” by placing the theatre at the forefront in prestigious national and regional initiatives, on equal footing with the best of international theatre and high culture, to reach out to a wider audience, in the desire to foster creative progress through an indefeasible structural transformation. […]

The Piccolo Teatro conducts its activities with about 20 permanent actors, five full-time technicians, 20 other extras paid project by project, 20 other staff per performance for general management and services, another 10 technicians per performance, one costume manager and another 10 assistants, etc. The theatre gives a salary or some form of employment to more than 80 people every day.

I spoke briefly about the relationships between the state and the theatre in other countries and in Italy, and how the Piccolo Teatro di Milano conceives and carries out its work: I would now like to say that the disparity which prevailed in Italy when compared to the finest international theatres has now disappeared.

I was in Paris a few months ago, when some illustrious Italian friends received fervent praise by the rector of the Cité Universitaire for their work with the Piccolo Teatro, which he referred to as “a pillar of European Theatre”; I still remember their touching joy. This along with many other signs shows that in Brussels and London, in Paris and Zürich we have succeeded, not only in the eyes of the critics and our public, but also in the eyes of our country.

Today we prepare to travel once again, to Norway, Denmark, Germany, and Sweden, and we are also preparing for our fourth visit to Paris; we are currently negotiating a very gratifying invitation to New York and Canada in the footsteps of our friend Jean-Louis Barrault. We have the satisfaction of knowing that all these results are part of an organic programme, which, as I have stated and as I now repeat, puts theatre at the service of culture, and at the service of the city. 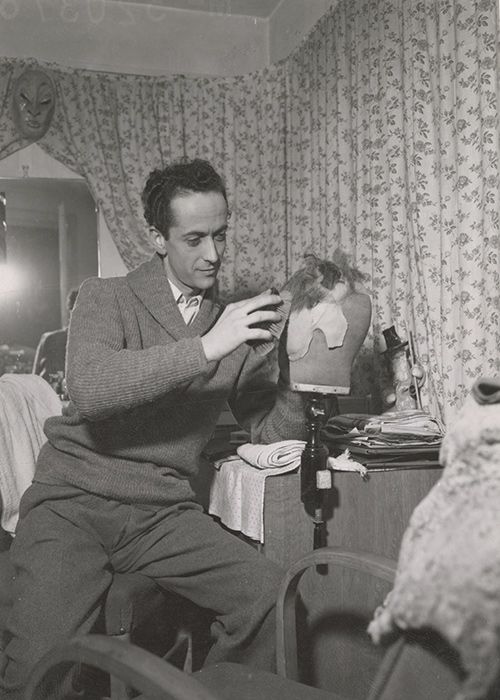 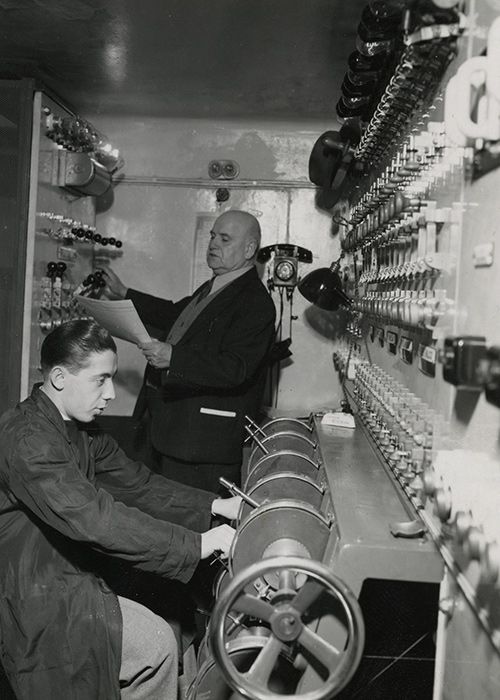 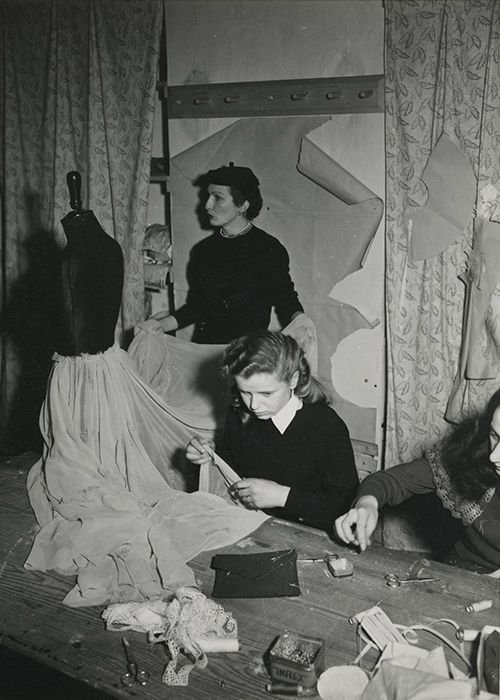 by Vincenzo&nbspBuonassisi
The factory open to cultural initiatives
Enterprise production and work
by Renato&nbspBazzoni
The Earth indicts us
Society and Lifestyle
by Morando&nbspMorandini
Jerry Lewis, the Last Comic Actor
Cinema TV Music and Entertainment
by Dante&nbspGiacosa
A presentation of the new 500
Society and Lifestyle